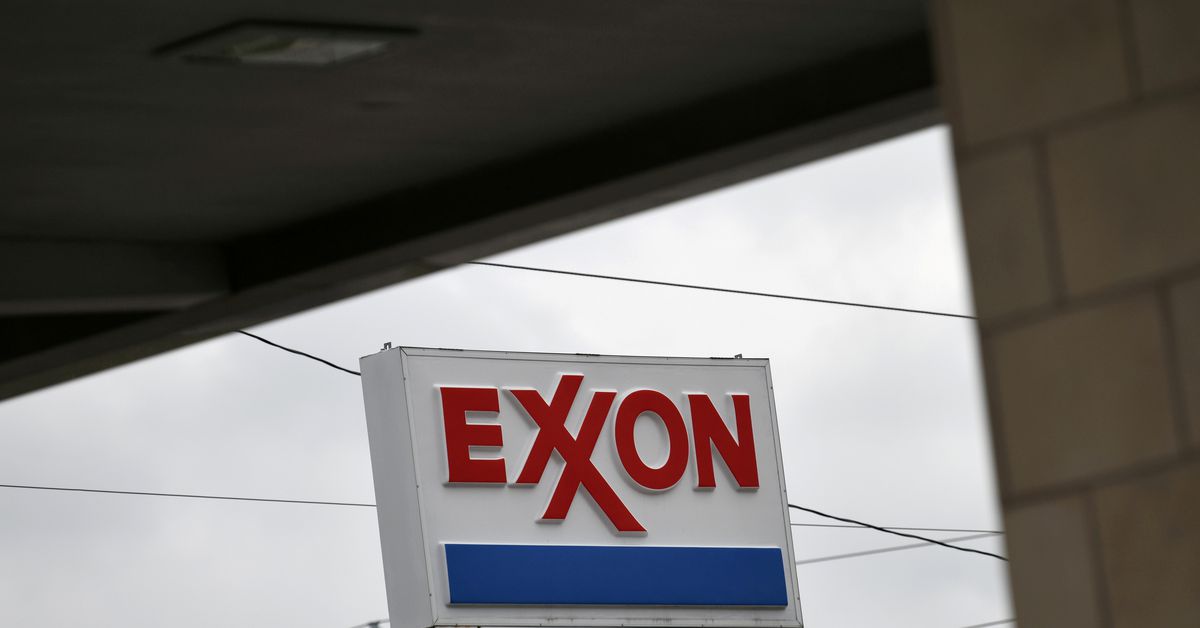 Last month, the U.S. energy giant said 11 companies had agreed to start discussing plans that could lead to capturing and storing up to 50 million tonnes per year (tpa) of CO2 in the Gulf of Mexico. by 2030. read more

“Unlike Houston, the storage capacity here is not close to the areas with the highest emissions,” Joe Blommaert, president of ExxonMobil Low Carbon Solutions, told Singapore International Energy Week.

“This is why we investigated the concept of placing CO2 capture hubs in some of the heavy industrial areas in Asia, like here in Singapore, and then connecting them to CO2 storage sites elsewhere in the region.”

ExxonMobil has listed Singapore, home to the world’s largest refining-petrochemical center, among its CCS projects. However, Singapore does not have suitable CO2 storage sites, a recent CCS study commissioned by the Singapore government showed. Countries in the region with potential storage sites include Indonesia and Malaysia.

Critics say CCS will extend the life of dirty fossil fuels, but advocates, including the IEA, see CCS as essential to helping achieve net zero emissions.

Another study by the Singapore Energy Center, partly founded by ExxonMobil, estimated the CO2 storage capacity in depleted oil and gas fields and salt formations in Southeast Asia at nearly 300 billion tonnes, has Blommaert said.

“We are now working with some of the countries identified in this study to advance potential storage locations,” he said, without naming the countries.

However, for CCS to attract investment and become economically viable, there must be a transparent carbon price in all countries, Blommaert said.

“I believe that a transparent carbon price is the most effective way to reduce emissions at the lowest cost to society,” he added.

“Because much of the world does not have carbon pricing, there is a risk that some operators will move to countries that do not yet set prices for emissions,” he said.

The Melbourne-based Global CCS Institute said in October that global construction plans for CCS projects had jumped 50% in the past nine months.