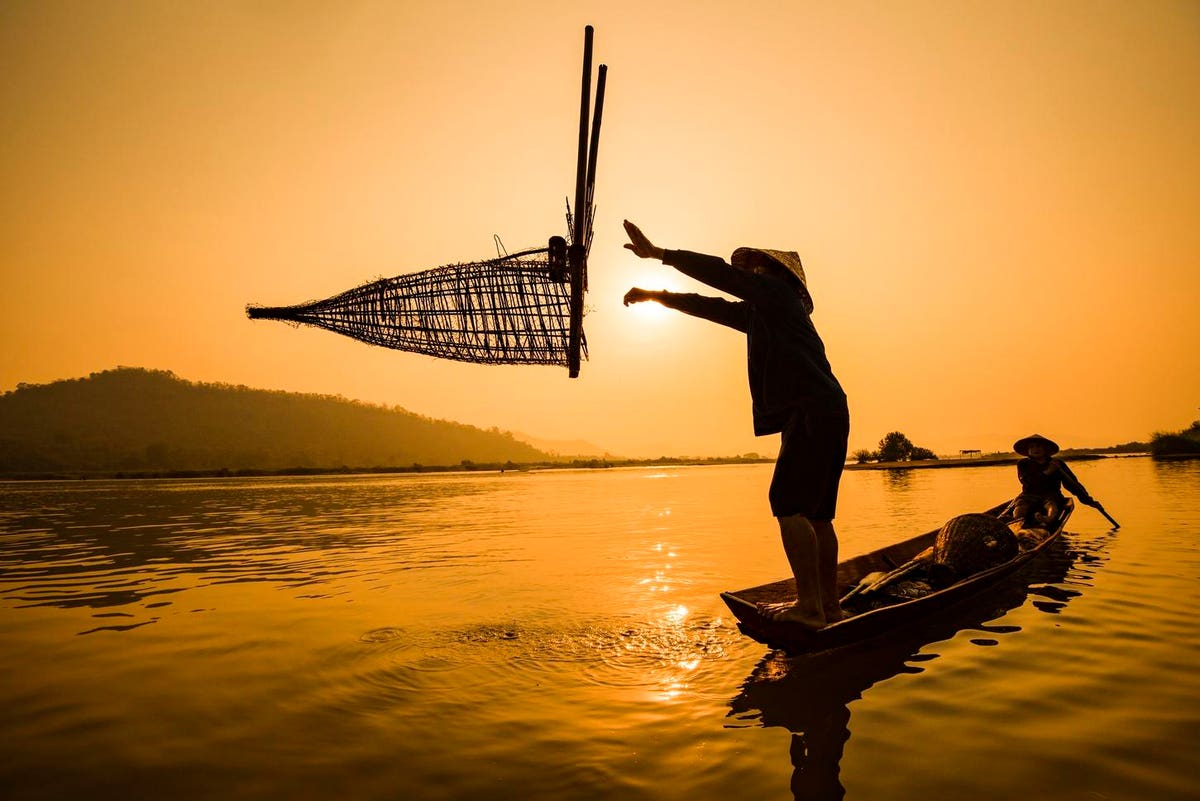 The International Hydropower Association (IHA) concludes its biannual World Hydropower Congress this week. During Congress, the IHA issued several statements and reports, including: (1) a report, Hydro 2050, which calls for increased investments in hydropower to achieve a doubling of global capacity by 2050; and (2) the San José Declaration, which strongly affirms that any future development of hydropower must be sustainable by implementing rigorous and globally recognized standards.

The Congress was to be held live in Costa Rica before going virtual due to the pandemic – hence the geographical name of the Declaration.

These two visions presented to Congress – any future hydropower must be sustainable on the path to doubling global capacity – are probably not compatible.

Costa Rica has long depended on hydropower to meet the majority of its electricity needs (around 65-75% of its annual production). Costa Rica is also a leader in recognizing the economic value of forests, coral reefs, rivers and other natural assets. Over the past decade, these fundamental resources have come into conflict with each other.

A hydroelectric dam has been proposed on the free-flowing Térraba River, the longest river entirely in Costa Rica. Conflicts over the impacts of the dam led to a modified proposal for the El Diquis dam to be built on a tributary of the Térraba. The reservoir of this dam is said to have flooded land belonging to the Teribe people and displaced several villages. In addition, changes in river flow and sediment input would have negatively impacted the 30,000 hectares of Térraba-Sierpe National Wetlands downstream, an important area for Costa Rica’s ecotourism sector.

Following protests and legal actions by the Teribe people, the government of Costa Rica decided to permanently suspend the El Diquis dam in 2018. Beyond the conflict, the government claimed that due to the successful efforts of energy efficiency and changing costs of generation options, El Diquis was no longer compatible with lower-cost expansion of the power system. The government is committed to becoming carbon neutral over the next few years and its plans to expand the power system through 2034 do not include additional hydropower, with growth focused on solar, wind and geothermal resources. . The country’s existing hydropower projects will play a key role in balancing the increased proportion of variable generation sources.

Costa Rica’s power system is low carbon, low cost, and in the future striving to reduce conflict. The country’s grid is currently 98% renewable with a carbon intensity of 54 gCO2 per kWh (about a tenth that of the United States), with a cost to the consumer essentially equal to that of the United States. With its recent move to protect rivers and the rights of indigenous peoples, the future expansion of Costa Rica’s power system will avoid many of the conflicts caused by the construction of dams on free-flowing rivers.

IHA San José Declaration also emphasizes sustainability, claiming that “the only acceptable hydropower is sustainable hydropower”. However, the simultaneous call to action for a global doubling of hydropower capacity will be almost impossible to reconcile with this commitment, as long as the values ​​of free-flowing rivers are included in a definition of sustainability.

The rough doubling of global hydropower in HAIs Hydro 2050 is based in part on recent reports from the International Renewable Energy Agency (IRENA) and the International Energy Agency (IEA), which concluded that meeting climate targets will require a near doubling (IRENA) or a doubling (IEA) of the current global hydropower capacity. The IHA indicates that the higher doubling value will be necessary to achieve the climate target of 1.5 ° C. However, none of the three reports indicate or doubling will occur (i.e. which rivers will be dammed).

A research article published in August provides some insight into where this doubling would occur (note, I was a co-author of the article). This paper used the only publicly available global database on the planned future expansion of hydropower to model potential impacts on rivers. This database includes just over 700 GW of future potential hydropower, so slightly less than the 850 GW proposed in Hydro 2050 and about half of the additional hydropower requested in the IEA report.

This smaller increase in new hydropower would fragment 260,000 kilometers of currently free-flowing rivers. The potential impacts of such a development can perhaps be better understood by focusing on large tropical rivers (> 1000 km long). These rivers are home to the greatest number of aquatic species and also the greatest values ​​for humans, including much of the harvest from freshwater peaches, the primary source of protein for hundreds of millions of people. These rivers also transport sediments that create and maintain deltas, which are home to 500 million people and one of the most productive agriculture on the planet (about 4% of all food production on only 0.5% of the land surface). Earth).

And what would we gain in exchange for these dramatic compromises? Less than 2% of the renewable electricity production needed by 2050 to meet climate targets (212 GW out of the 700 GW are proposed on free-flowing rivers).

This level of impact occurs when modeling the 700 GW addition. Meanwhile, the IEA and IHA are twice proposing this scale of hydropower development, without specifying where the expansion would go or how it could happen without ending up in a world where nearly 80% of its major rivers would no longer flow. freely.

However, there are models and studies that suggest the world can meet the 1.5 ° C climate target without requiring such a steep compromise. Sven Teske of Sydney Technology University led the development of a global scenario that meets this climate goal, and that scenario included a smaller expansion of hydropower, 300 GW, by 2050. A 2019 study by the WWF and The Nature Conservancy (led by me) modeled the potential impacts on rivers of the development of 300 GW of new hydropower. We found that the lower level of hydropower expansion, with careful planning and location, could reduce impacts on rivers by 90%, compared to impacts of building 700 GW of new hydropower.

Various groups converge on a consensus position that we need to accelerate the transition to low-carbon economies – and avoid and minimize impacts on communities and nature in doing so. There is considerable common ground for collaborative progress. For example, HAIs Hydro 2050 highlights the significant opportunity to increase global hydropower production by renovating and modernizing existing hydropower projects, with a potential increase in production of between 10 and 30%. In the United States, the hydroelectric industry, dam safety organizations, and conservation organizations are working together to promote legislation that would fund the modernization of existing hydroelectric dams to improve their safety, environmental performance, and ability to withstand damage. wind and solar power, and also remove thousands of aging dams to restore open waterways. A team from the Australian National University suggests that well-located pumped storage hydropower could provide much of the storage and grid balancing services needed for power systems whose production is dominated by solar PV ( the IHA has also focused on pumped storage in its Congress).

Again, Costa Rica is informative. Existing hydropower will be critical to the nation’s pursuit of low-conflict, low-carbon power system expansion. In Costa Rica, 7 of its 11 rivers longer than 100 kilometers remain free-flowing (64%, compared to an average of 43% of these rivers that remain free-flowing in the United States and the European Union). Faced with social and environmental conflicts over the construction of dams on its largest free-flowing river – with what would have become the largest hydroelectric project in Central America – the government of Costa Rica withdrew. A growing appreciation of the tradeoffs of building dams on free-flowing rivers, combined with the fruits of the renewable energy revolution, including a dramatic drop in costs, has led the country to announce that future grid expansion will instead emphasis on wind, solar and geothermal energy.

The San José Declaration includes important sustainability commitments, but the future Hydro 2050 will make these commitments extremely difficult to keep. However, another set of decisions made in San José over the past decade could light the way towards low-carbon, low-conflict power systems.