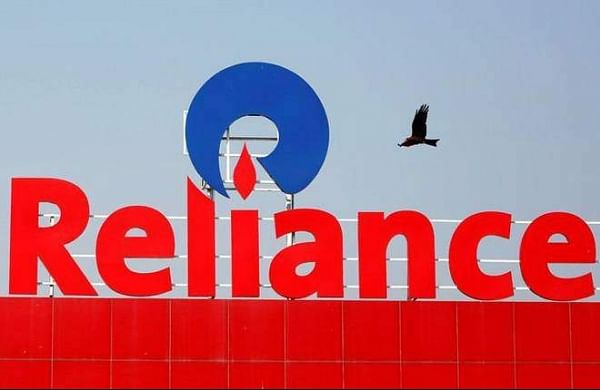 With these acquisitions, Reliance is putting its money where its mouth is. Thermal energy, produced by coal-fired power plants, has been blacklisted by the environmental community. Internationally, such factories are on the way out. However, in India they are still the mainstay of our energy production, contributing up to 71% of the electricity consumed. International climate agreements have pledged to stop the production of coal-based electricity, as the burning of fossil fuels releases greenhouse gases. These increase CO2 levels, trap heat and contribute to global climate change. Seeing the writing on the wall, Reliance wants to capitalize on the future of the energy revolution.

It is commendable that renewable energy sources have developed quite rapidly in India. From barely 20 GW installed in 2010, renewable energies (wind, hydro, solar) now represent 142 GW, or 37% of total capacity, a little over a decade later. Reliance’s push into renewables comes at a time when the country is going through an energy crisis forced by the coal shortage. Although the Center denied it, over the weekend coal shortages began to be felt, with states like the UP and Rajasthan reporting several hours of blackouts. This should be a trigger to make the conversion process go faster. Significantly, we’ll likely see the Ambani cross swords with the Adani, of which Adani Green Energy Ltd has also pledged to develop a 25 GW portfolio of renewable energy assets by 2025. No harm, from a point of view of the country, because the greener springs there are, the happier.