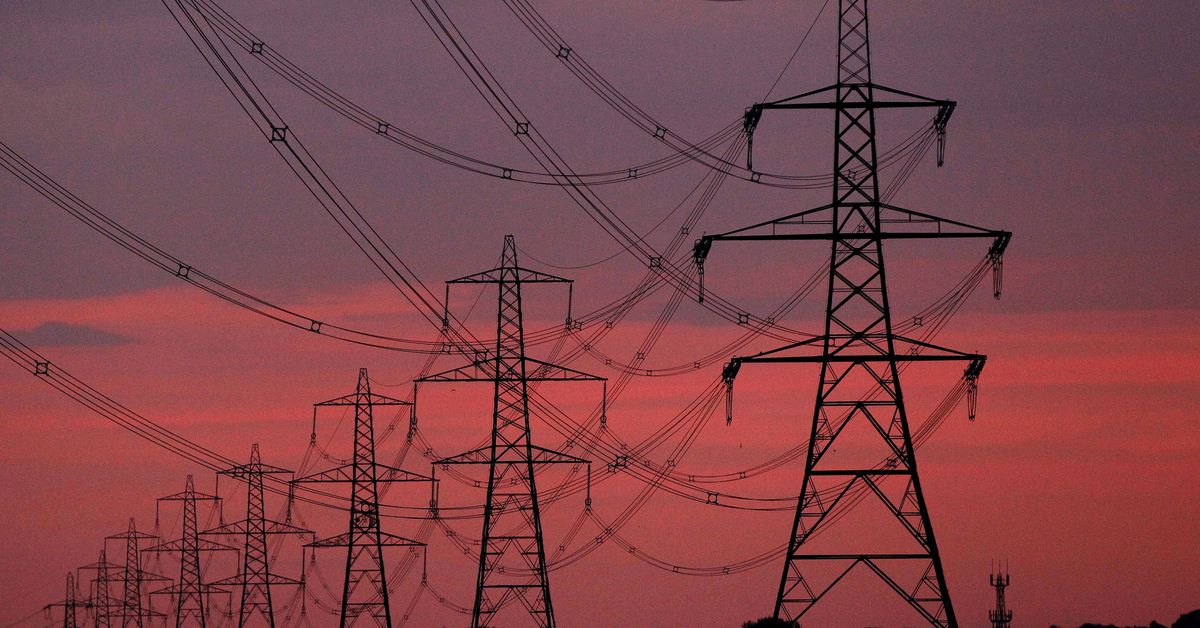 The sun rises behind electricity pylons near Chester in the north of England on October 24, 2011. REUTERS / Phil Noble // File Photo

At least four suppliers were in talks with Ofgem on Tuesday to enter the regulator’s supplier of last resort system, where customers of a bankrupt energy company are transferred to a rival, according to the Sky News report, citing sources in the sector.

Wholesale gas prices have skyrocketed in recent months as economies reopen after COVID-19 lockdowns and strong demand for liquefied natural gas in Asia has driven supplies to Europe.